Why I Love Calgary

I’ve lived here for 13 years now and these are a few of my favourite spots in Calgary. There’s so much to do and see around this city, and I thought I’d share!
•Stephen Avenue (prime patio territory that is Calgary’s original entertainment and commercial district).
•Calgary Tower (built to honour Canada’s centennial year of 1967 and to promote downtown area growth. It was opened to public in 1968 as the tallest building in Canada outside of Toronto). Panoramic views of the city from up there!
•Devonian Gardens (4th floor of the TD Square)
•Bowness Park (tons of things to do here including skating, ice bikes, boat rentals, and even curling!)
•Rundle Ruins (ruins of Calgary’s first major hospital made out of sandstone)
•Canada Olympic Park (this is where I learnt to snowboard) and there’s even a Tube Park here as well)
•Rainbow Bridge (this was a grant project made by local residents in Kensington right in time for the Pride Parade in 2017.  It’s located in a quiet place but easy to find if you know where to look!)
COLE PORTER | Re/Max First
403-992-5445
cole@coleporter.ca
coleporter.ca 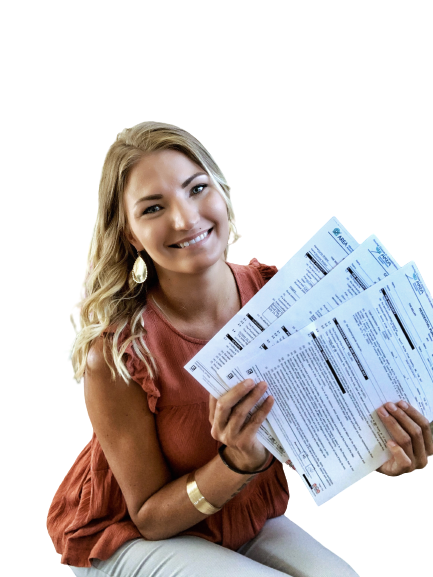